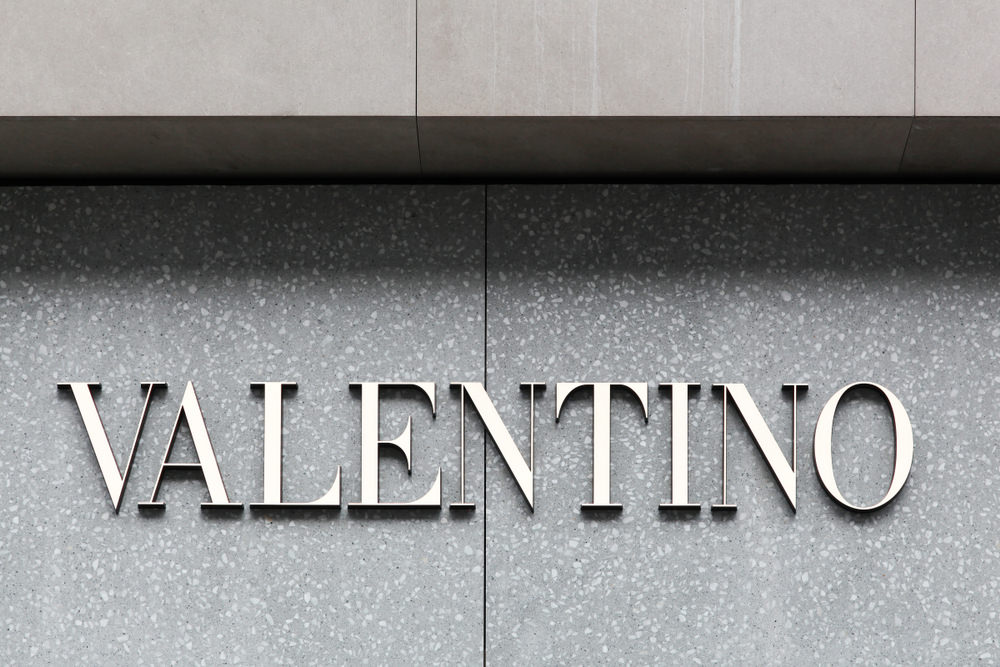 “Red has guts…. deep, strong, dramatic. A geranium red. A Goya red …to be used like gold for furnishing a house … for clothes, it is strong, like black or white.” ~~Valentino

Ah the color red, we just love it so much. Red, the color of blood, a symbol of life, is powerful enough to encourage those in the fashion world to embrace it wholeheartedly. From virtually every pair of Christian Louboutin’s shoes, to the industry in general, red boldly makes its mark every season. No surprise then, that this True Fashionista color is also a signature muse of fashion icon Valentino Garavani. His red dresses are an institution to themselves, having been an integral part in his collections since their debut in 1959, when Valentino (heretofore known by first name ONLY, thankyouverymuch) began his fashion industry takeover with a distinctive brand of glitterati chic, cultivating a signature style that is now a timeless, ubiquitous sight on red carpets. Inspired by old Hollywood glamour, Valentino’s gowns and dresses are crafted of ultra-feminine materials like lace, silk and chiffon, and often feature delicate embroidery.

Valentino, birthname Valentino Clemente Ludovico Garavani (No wonder he dropped the other three names!) was born in Voghera, Italy May 11, 1932. Drawn to fashion design from a young age, he completed his formal training in Paris at École des Beaux-Arts and the Chambre Syndicale de la Couture Parisienne, while also apprenticing under local designers that included his aunt Rosa and the salons of Jean Dessès and Guy Laroche. After completing his education, Valentino returned to Italy to start his own line in Rome, as aforementioned, in 1959. The following year, he met Giancarlo Giammetti in Rome, an introduction that would change his life forever.

Valentino and Giammetti quickly became partners both romantically and professionally, and together they developed Valentino SpA into an internationally recognized brand that launched in 1962 at the Pitti Palace in Florence. This show would cement Valentino’s reputation as one of the True Fashionista designers of his day. Soon enough, socialites and aristocratic women from around the world were coming to him for his captivating and intricately detailed gowns and sensational couture creations.

Rest assured the attraction had much to do with his designs using that iconic shade of red, which btw is a trademarked combination of 100% magenta, 100% yellow and 10% black. You know you wanted to know! The color was reportedly inspired by the opera in Barcelona. As a teenager, Valentino would marvel at the way women seated in the opera house balconies seemed like baskets of red flowers. He’s also been quoted as remarking that red is the only color worthy of competing with black and white. We’re just full of True Fashionista factoids today.

In 1967 Valentino had reached a pinnacle of international fame and Italian couture, having been honored with the prestigious Neiman Marcus Fashion Award while also boasting a client list including some of the world’s best dressed women like Queen Paola of Belgium, movie stars Elizabeth Taylor and Audrey Hepburn, as well as Jackie Kennedy. Kennedy in particular was such a fan that in 1964 she ordered six dresses in black and white. She also commissioned him to design the wedding dress for her marriage to Greek shipping magnate Aristotle Onassis in 1968.

Over the course of his career, Valentino’s primary lines have been Valentino, Valentino Garavani, Valentino Roma and R.E.D. Valentino. Upon retirement in 1998 Valentino and Giammetti sold their company for many millions to Italian conglomerate HdP, then sold the Valentino brand to Marzotto Apparel in 2002. The pair maintain homes around the world that are filled with art. Valentino also has a penchant for dogs, particularly pugs, and owns many of the lovable creatures. Something tells us they all wear beautiful True Fashionista red sweaters on cold days. Our thanks to Biography.com  and Awhitecarousel.com for the input.