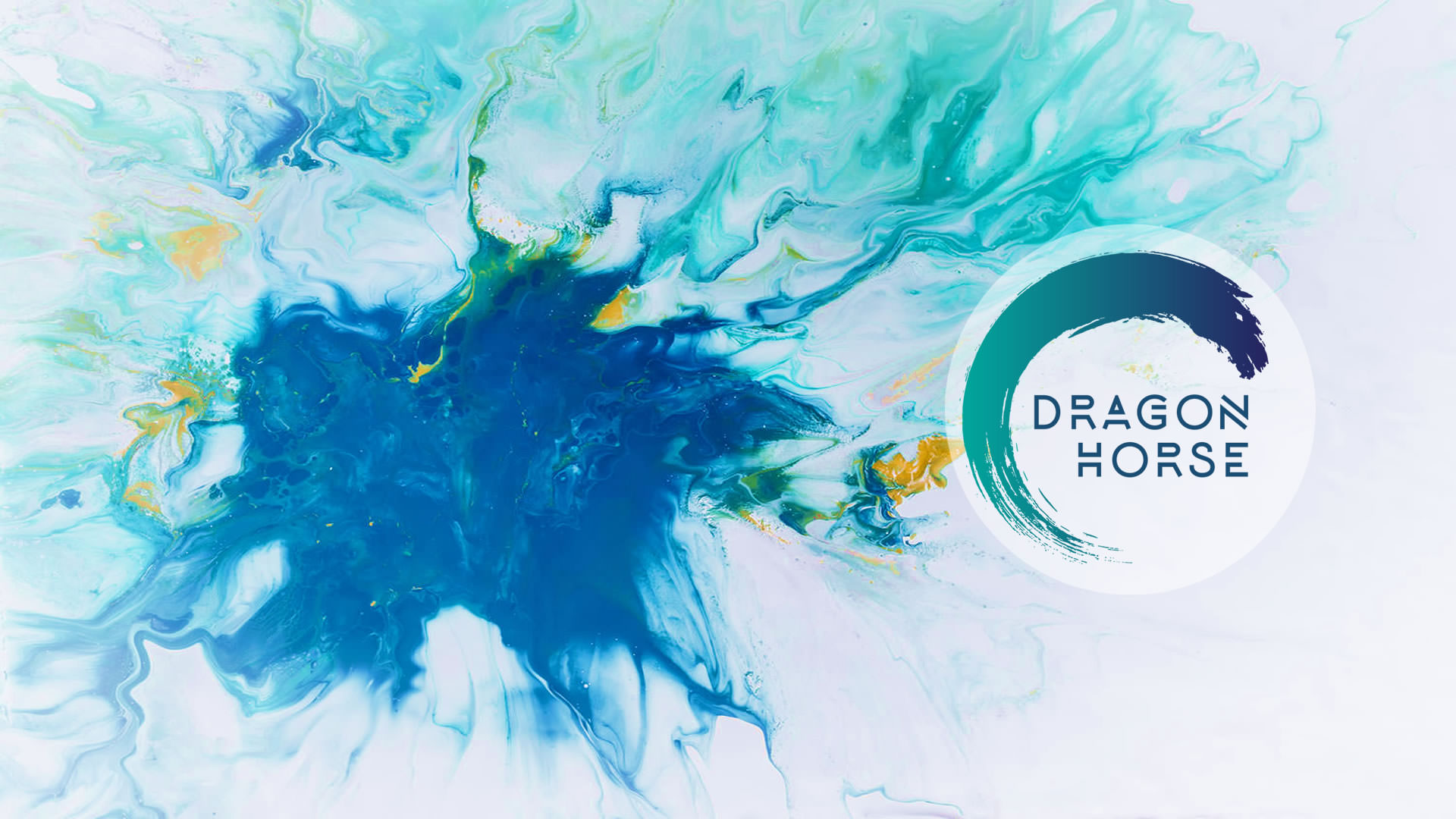 By Dragon Horse September 5, 2019 No Comments

Naples-based Dragon Horse Ad Agency moved its corporate headquarters to downtown Naples as the business has grown “exponentially” in recent years, becoming too big for its original space in North Naples.

Now, the marketing and business strategy agency will utilize both locations: North Naples for conferences and administrative staff, and the new location in the Askar Building on First Avenue North for its main operations  – web developers, video production, business strategists and part of its graphics team according to Julie Koester, Dragon Horse Ad Agency’s president.

Its downtown location will also put Dragon Horse closer to many of its clients, including the Naples Art Association, Koester added, and closer to many other established businesses.

“(The move was) mostly to be able to service our clients more efficiently and for their convenience,” Koester said. “We have a lot of clients to the north that would have a hard time making it all the way down here. … And (the downtown office), just because more of our clients are physically down here it gives us more access to large companies.”

And as the company was “bursting at the seams,” company officials quickly realized that they wouldn’t have enough space for the employees in North Naples, which is about 800-1,000 square feet, Koester added.

“There’s a totally different energy being in downtown,” Koester said. “Mercato has very much its own culture and personality – there are different styles of businesses that are up north than there are down south, so that’s kind of a fun and interesting difference for us.”

In a May news release announcing the move, Dragon Horse Chief Creative Officer Edward Clay said the move brought “big city ideas” and a “desperately needed spark of creative energy” to the region.